A Fiorentini + Baker and Spazio Labò partnership for the new photographic project entitled “MY FIRST FIORENTINI+BAKER”
Twenty people with their first pair of Fiorentini + Baker shoes become the protagonists of a portrait gallery, on line from X November 2022.

The students of the Spazio Labò school of photography in Bologna present a series of twenty portraits paired with still life photos of their first pair of Fiorentini + Baker shoes. Worn shoes, bearing the marks of time, and telling a story. Each picture features the date the shoes were bought, a date marking the beginning of a journey, intersecting their personal stories with those of the shoes accompanying them over the years. The project deliberately contains no mention of the name and personal information of the subjects who reveal their identity only through their faces, their bodies, and their attire.

Deborah Baker, designer and founder of the brand, says “I want my shoes to serve a purpose, to be functional. I do not like fashion that does not get to be worn the next season. The more you wear our shoes the more beautiful they become. You can put them away and take them out of the wardrobe three years later and still find them contemporary.”

With this philosophy the brand adheres to the concept of spontaneous sustainability, a value represented by the long duration of timeless pieces, products combining design and fine craftsmanship, bypassing the concept of fashion and seasons, and avoiding waste.

This project with Spazio Labò is the latest of a series dedicated to visual arts sponsored by the British-Italian brand. Janette Beckman, Danny Clinch, Cornel Lucas are the names of some of the photographers involved in the initiative besides a series of other emerging photographers of different nationalities. 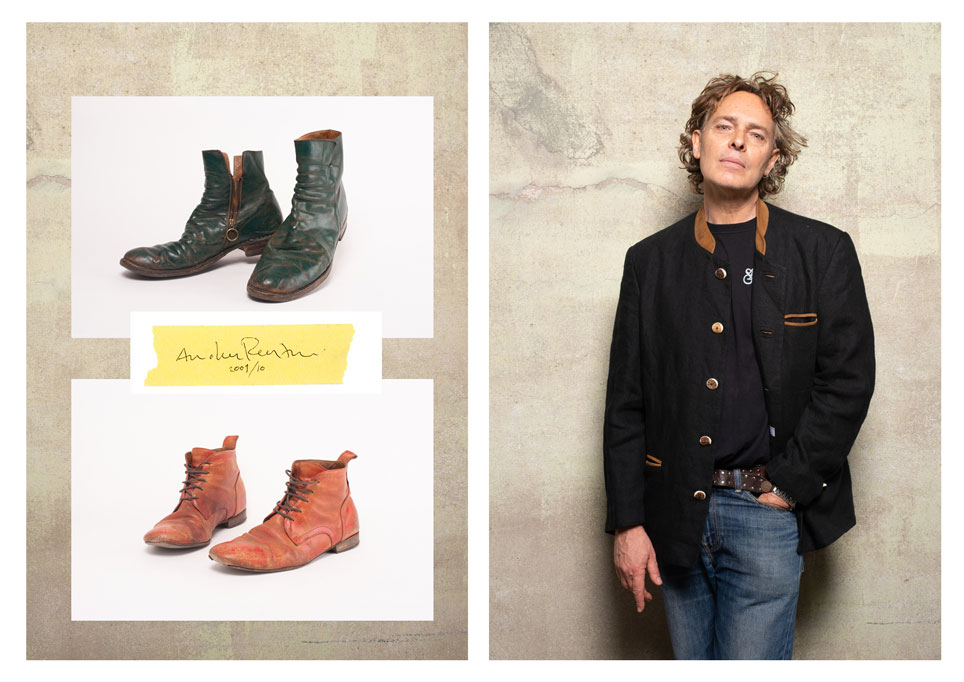 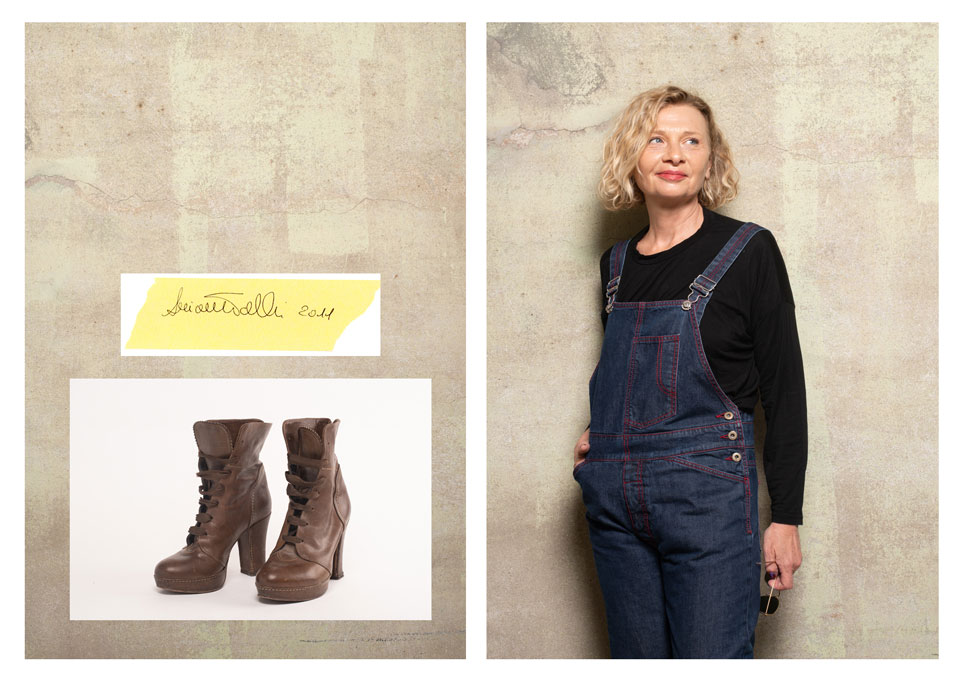 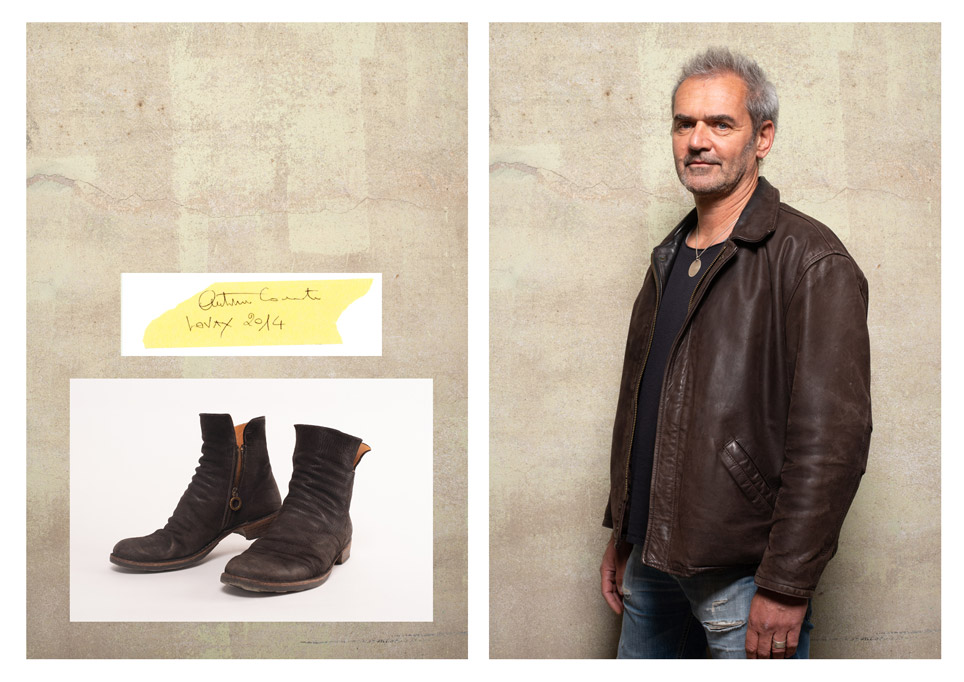 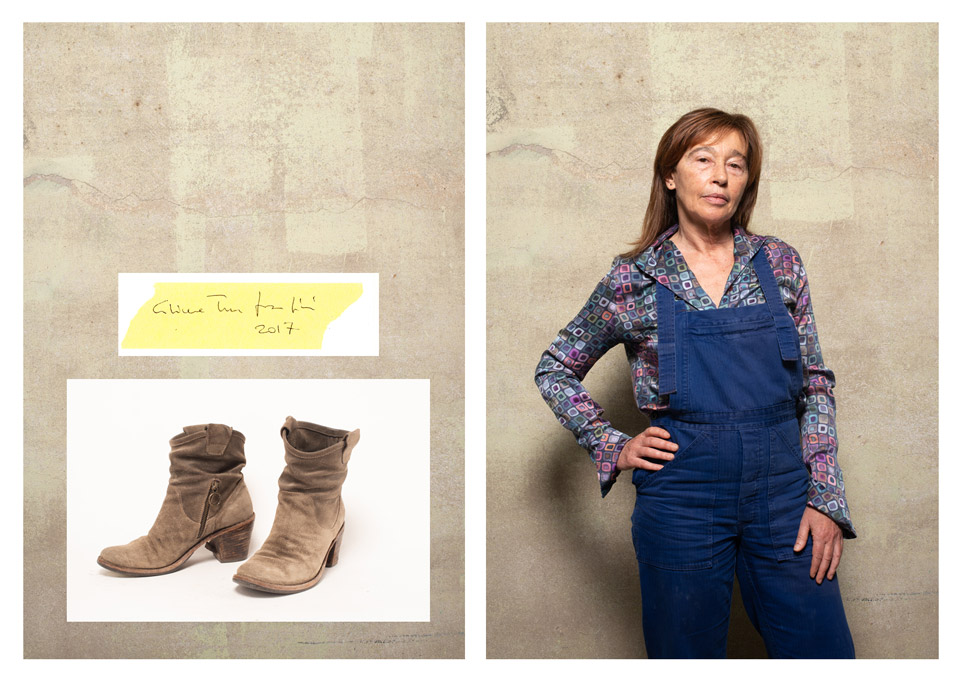 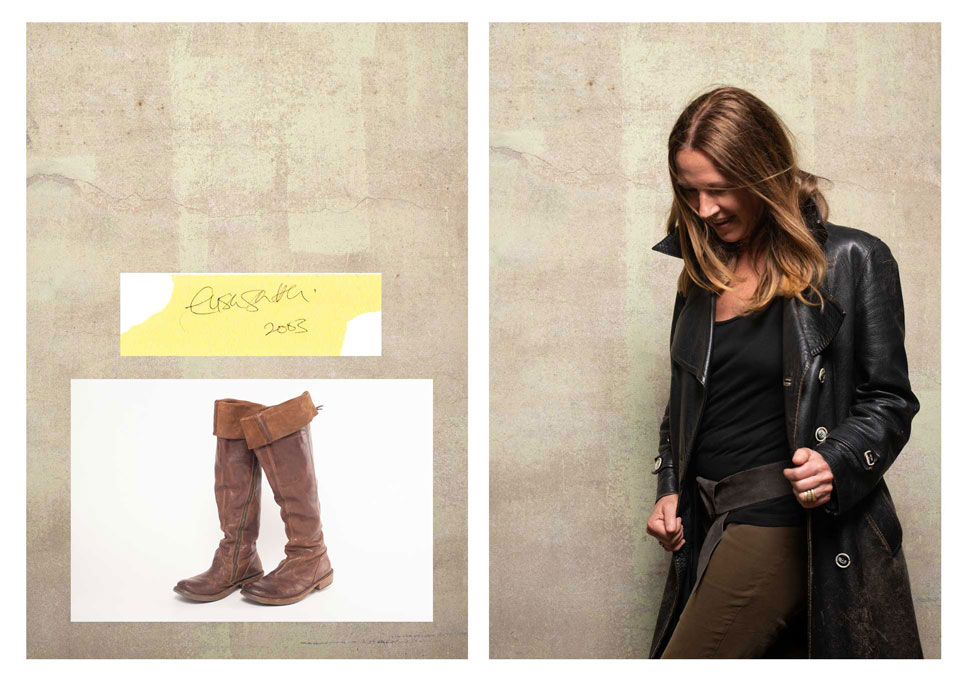 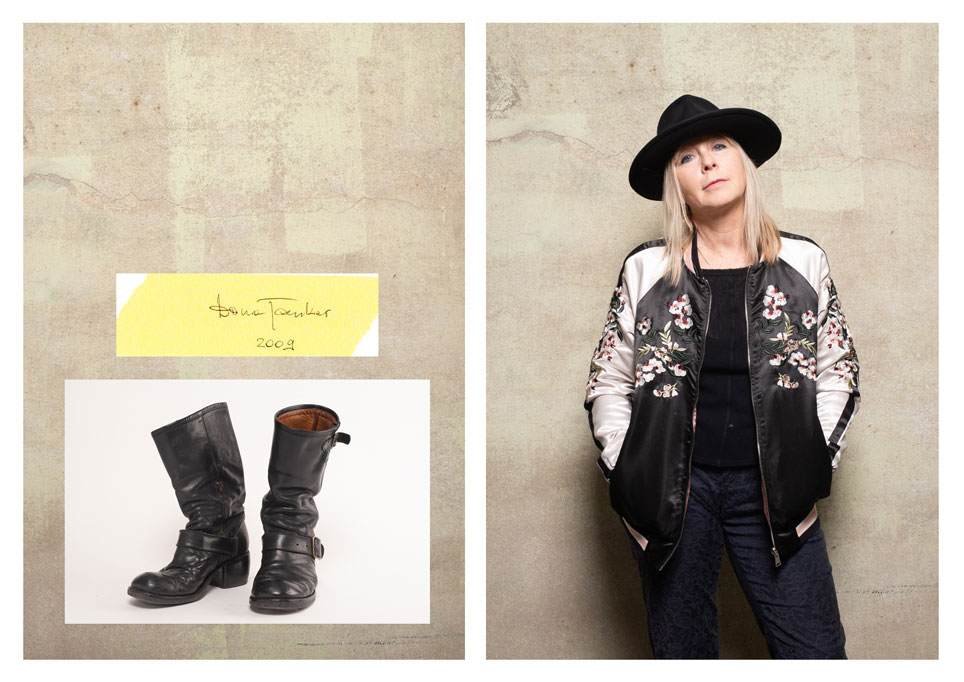 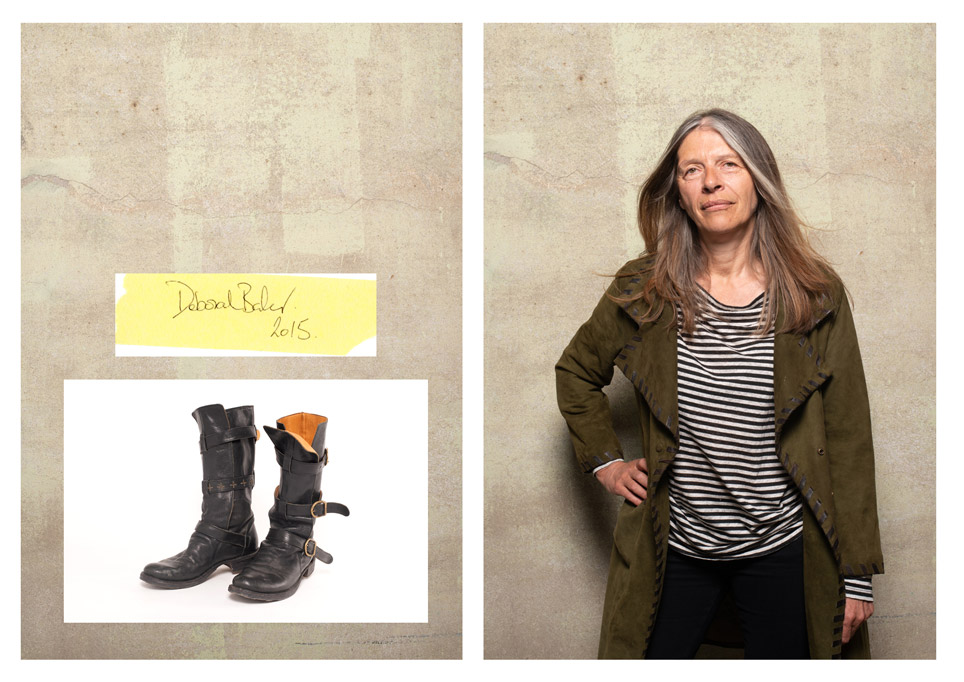 Fiorentini+Baker
Despite the rapid success of the brand, the designer Deborah Baker has remained faithful to her creative philosophy “make shoes and have fun.”
Deborah was born in London where she trained at Cordwainers – London College of Fashion. After her degree, she continued her studies in Italy where the culture and lifestyle encouraged and inspired her. In Italy she collaborated with various brands and international designers and in 2001 she decided to create her own brand. It was an instant success from the very first collection combining creativity, design, and innovation with Made in Italy craftsmanship. The brand today has two flagship stores in Bologna and London and is distributed worldwide and on the online shop fiorentini-baker.com.
Clinch, Cornel Lucas are the names of some of the photographers involved in the initiative besides a series of other emerging photographers of different nationalities. 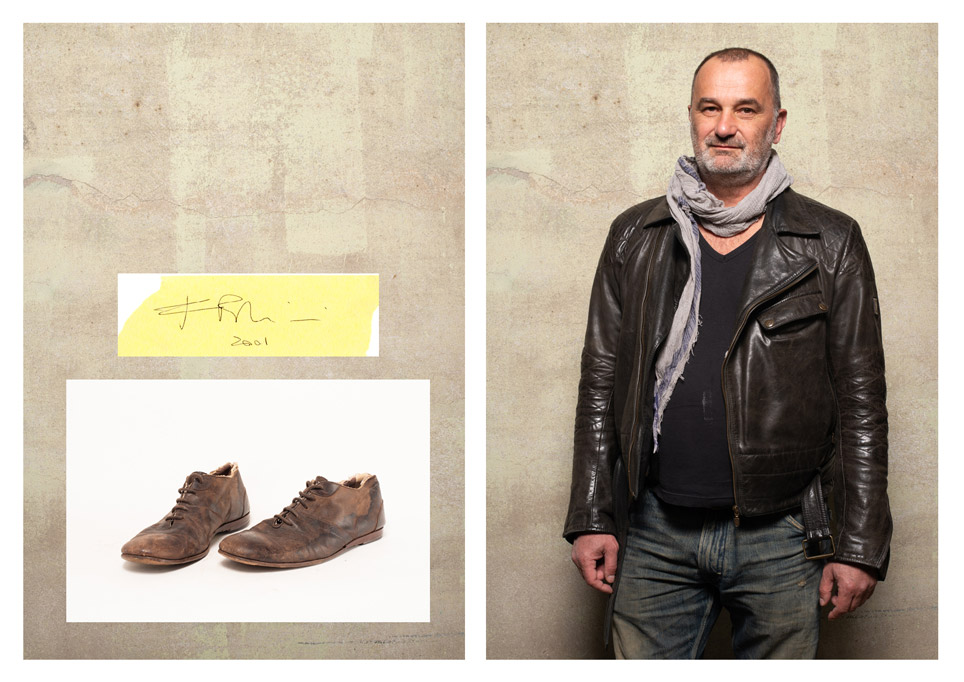 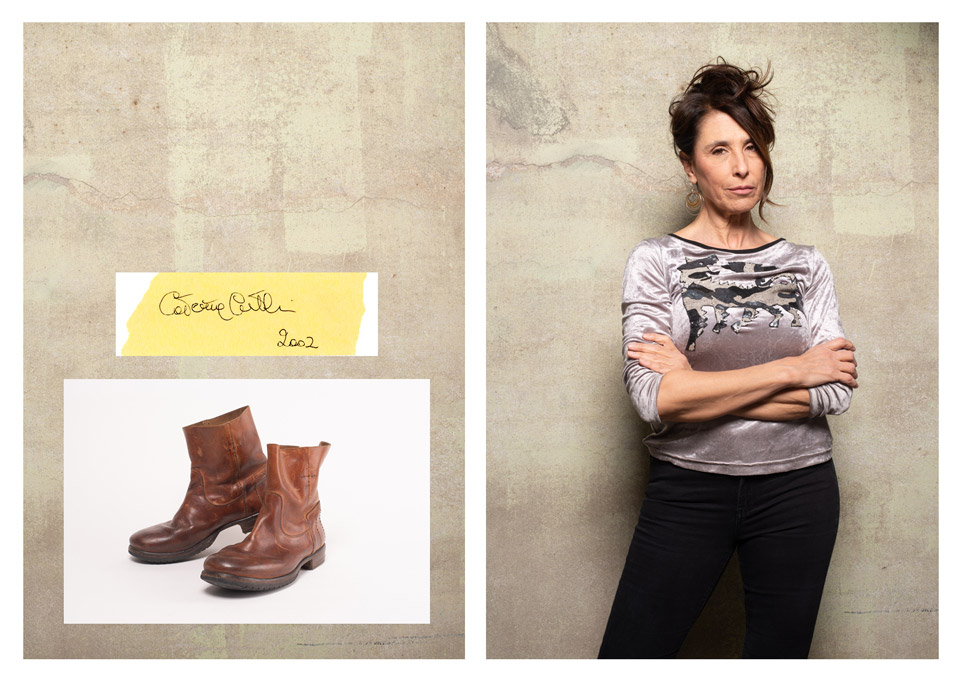 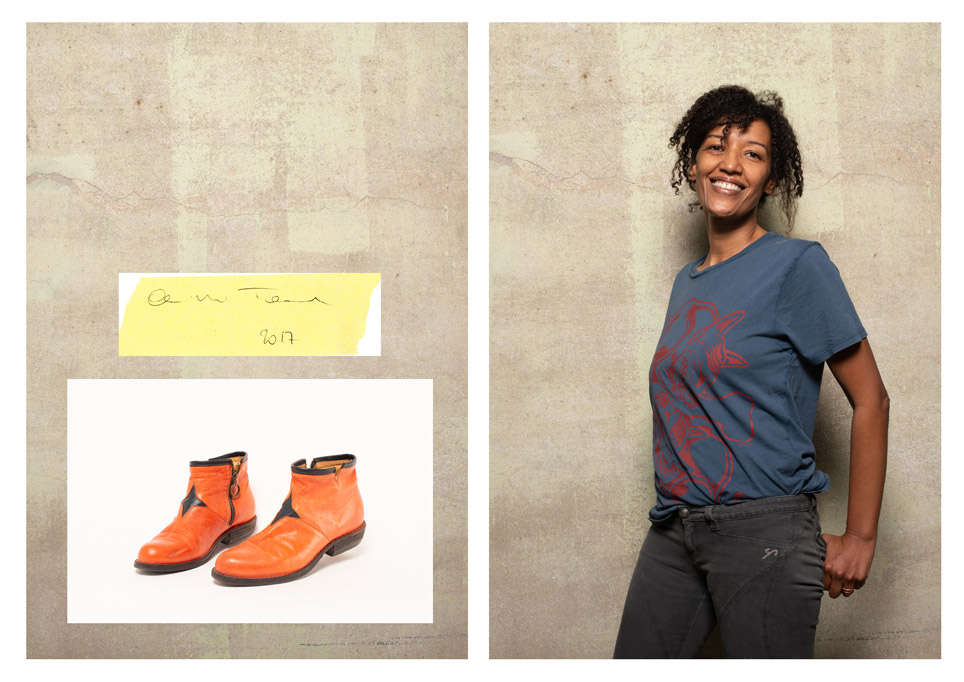 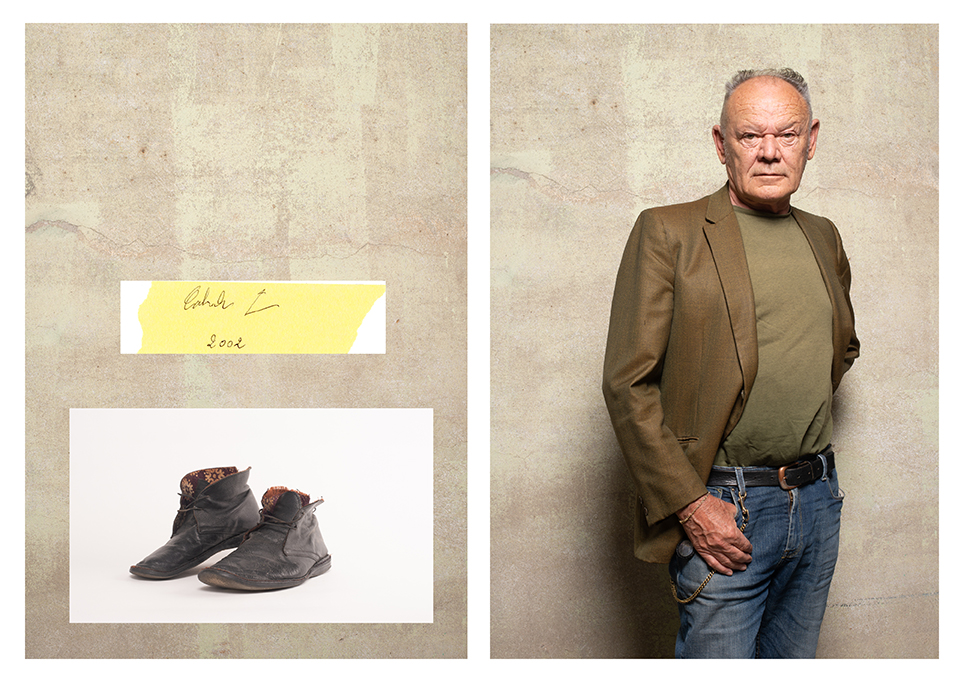 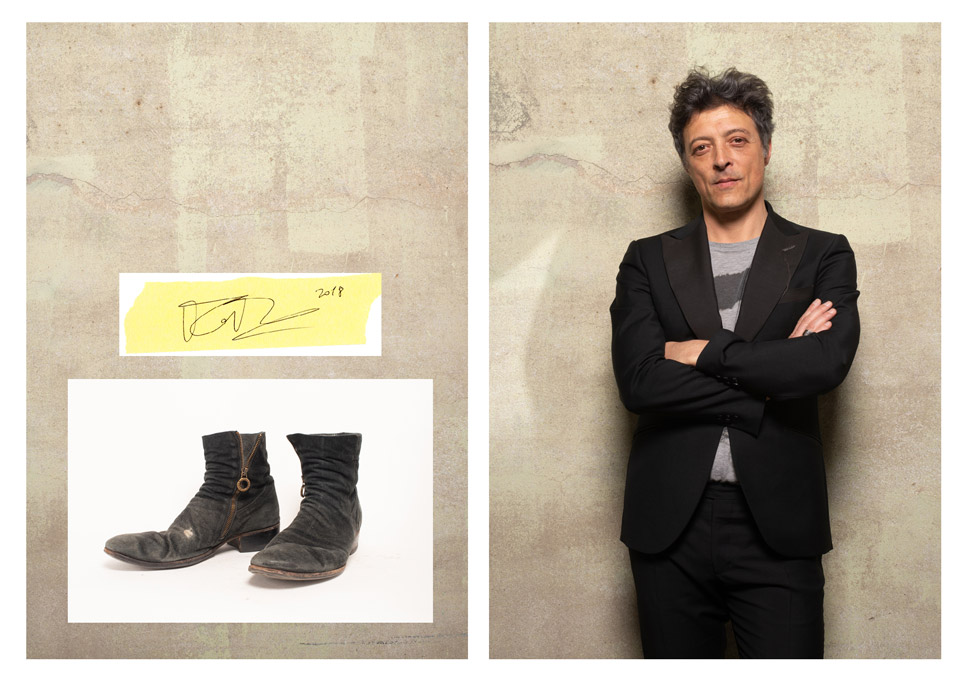 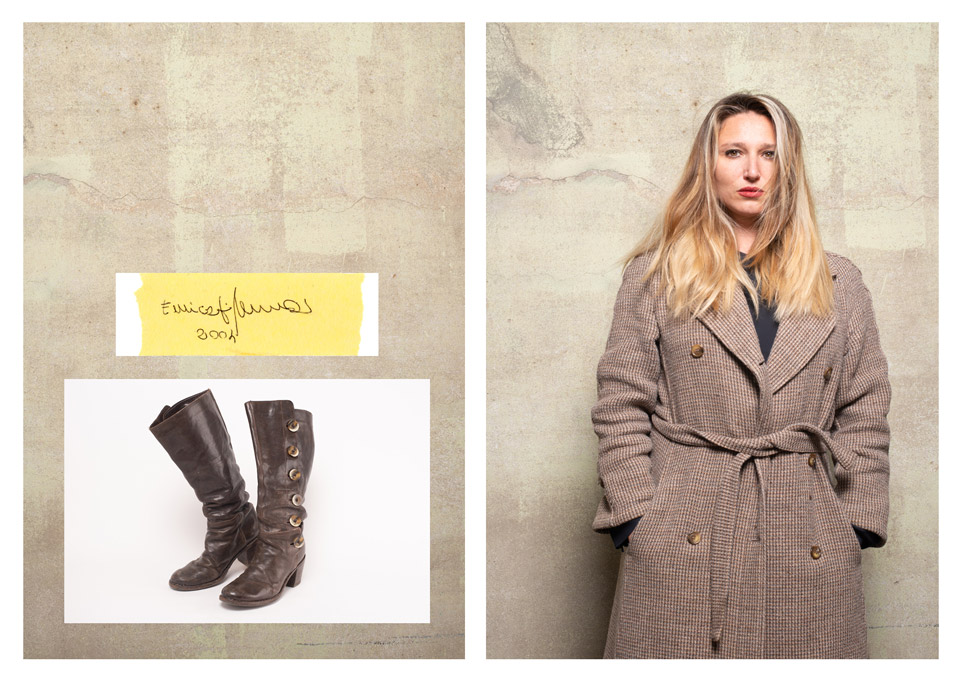 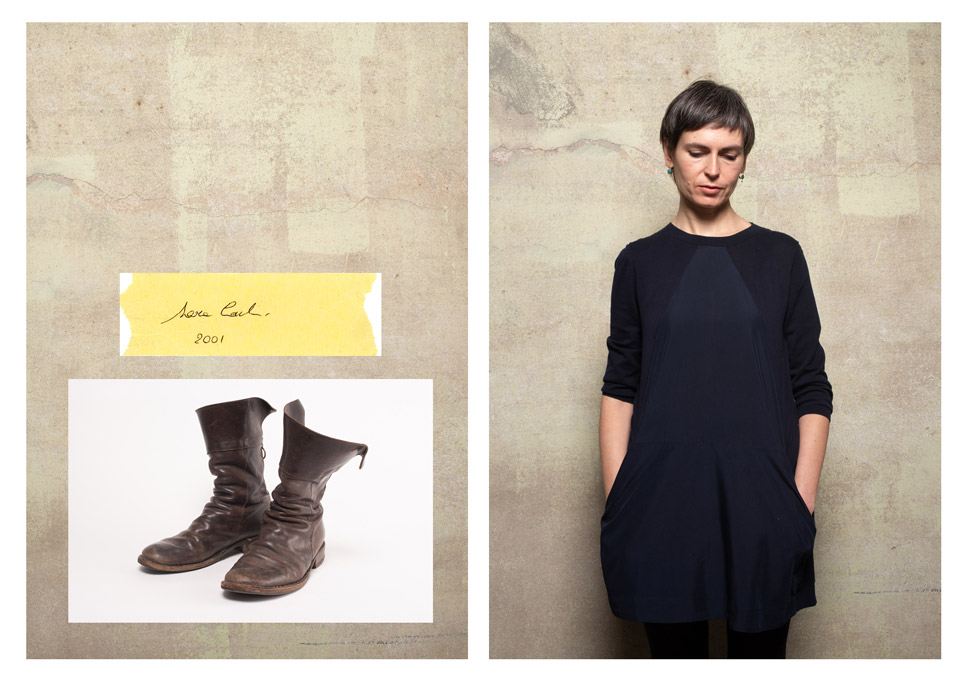 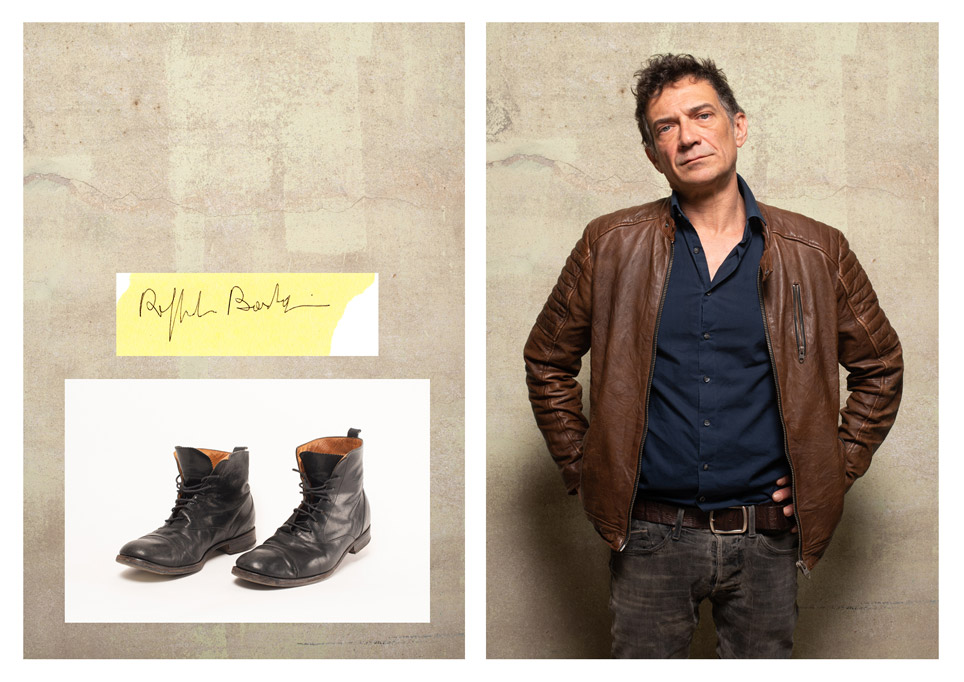 Spazio Labò
Spazio Labò is a photographic centre in Bologna which for over a decade has been promoting contemporary photography through the curatorship, conceptualization, organisation, and promotion of cultural and educational initiatives aimed at a wide and multifaceted audience. Spazio Labò’s headquarters are in the heart of the historical centre of Bologna, in Strada Maggiore 29. The spaces include the offices, an exhibition area, a project room, and a specialised library. An additional space in Via Zanolini 9 is used for the students’ workshops and photographic productions. 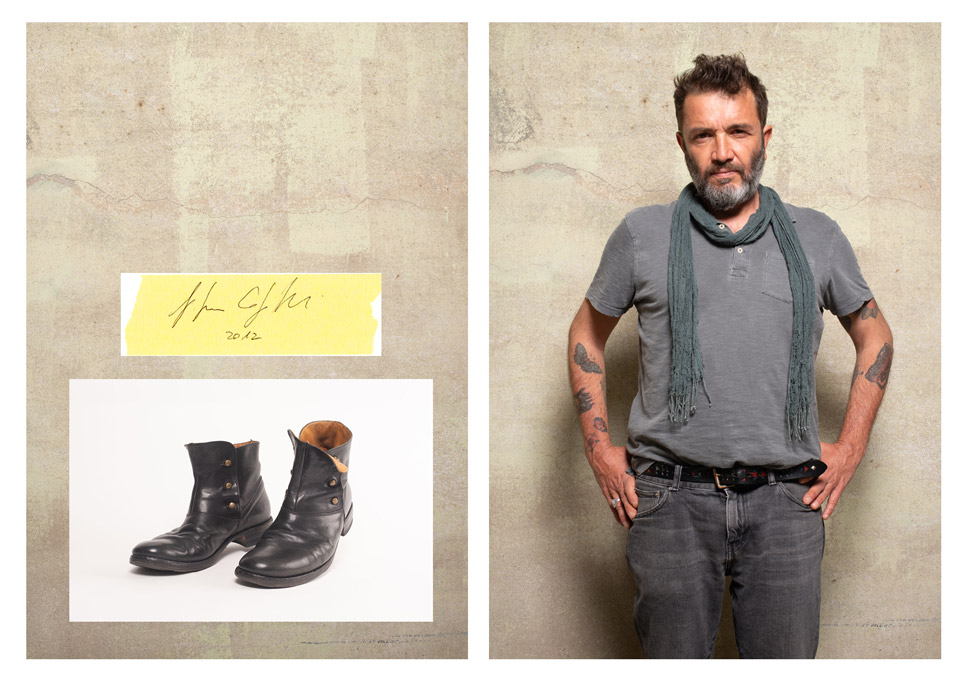 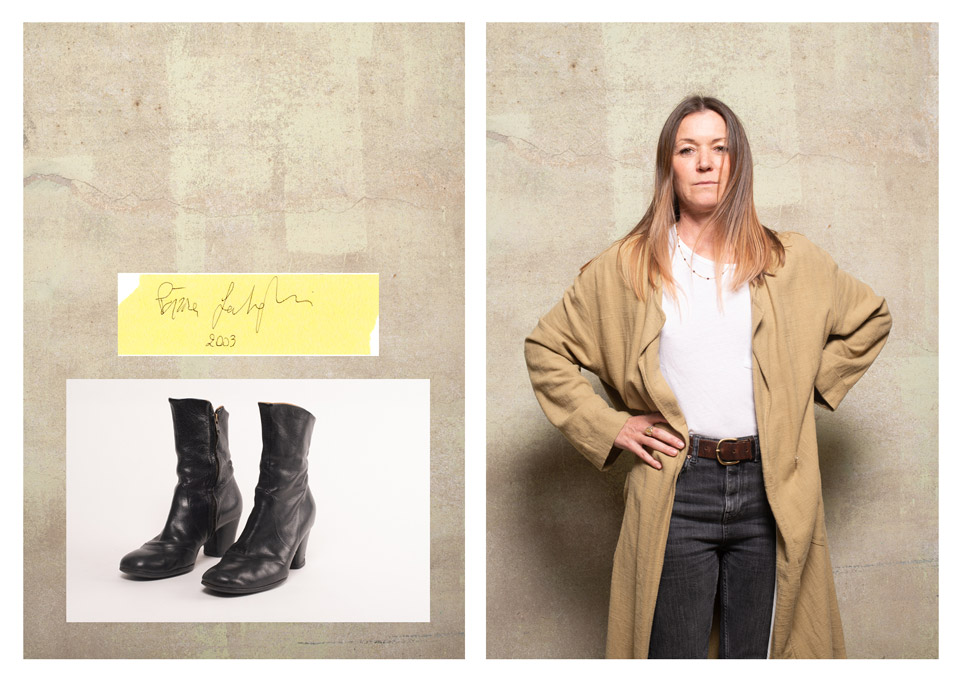 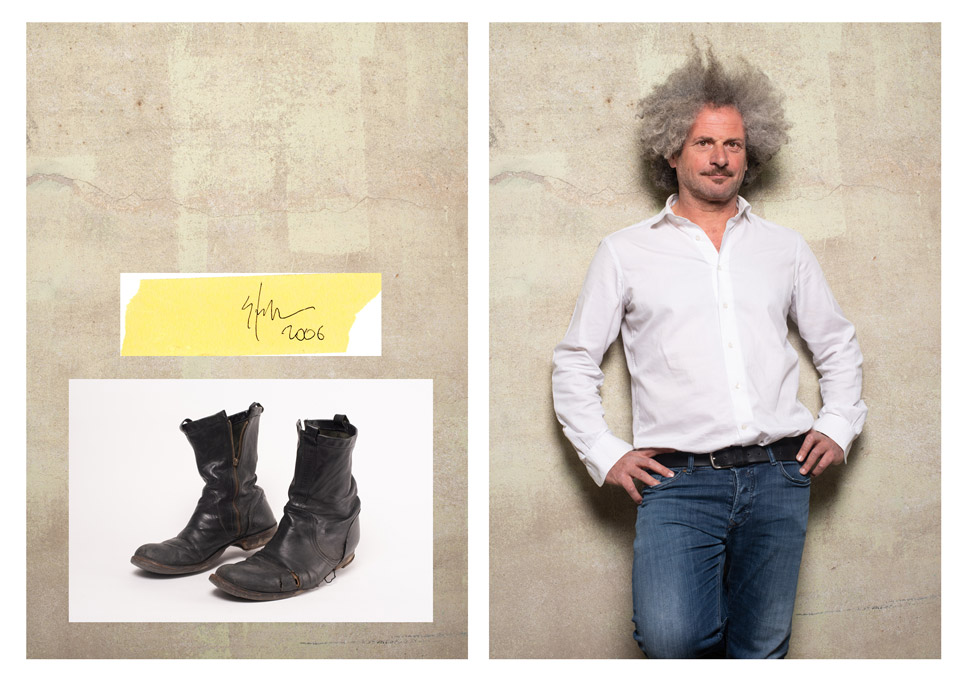 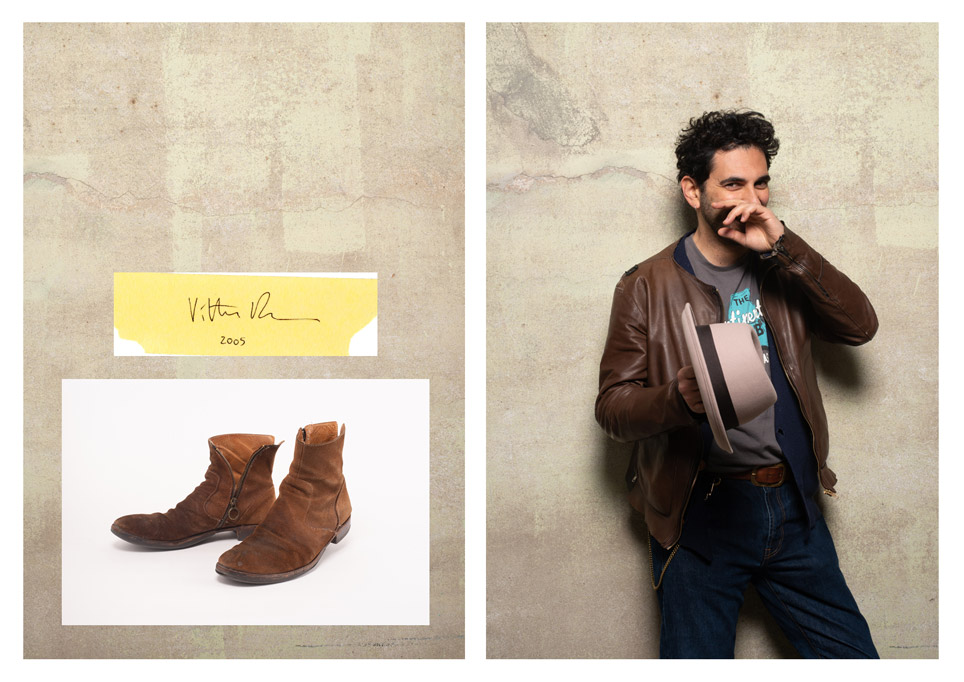 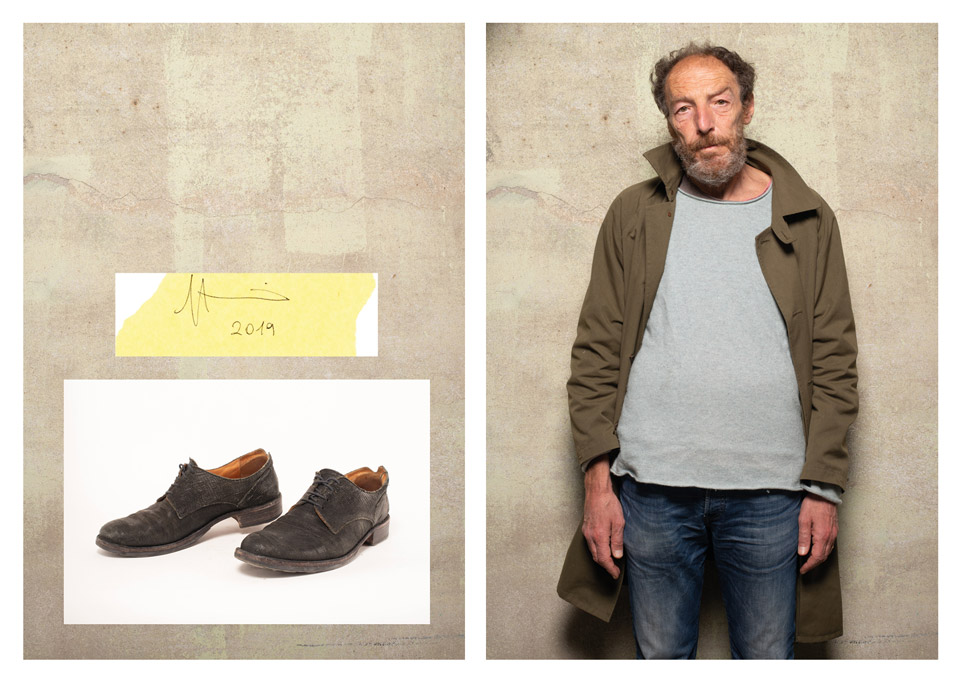 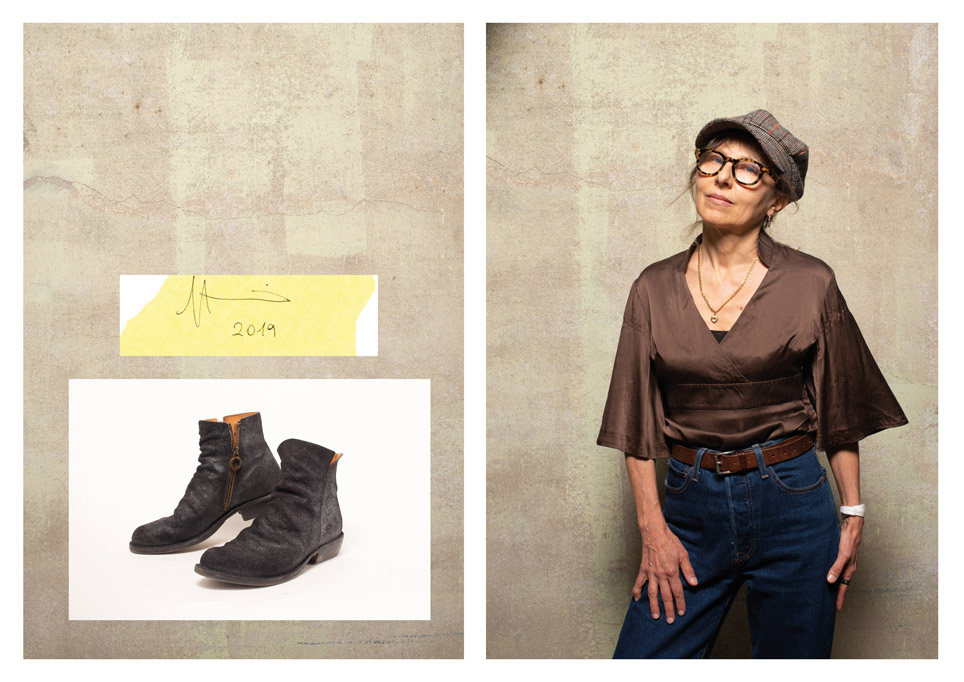 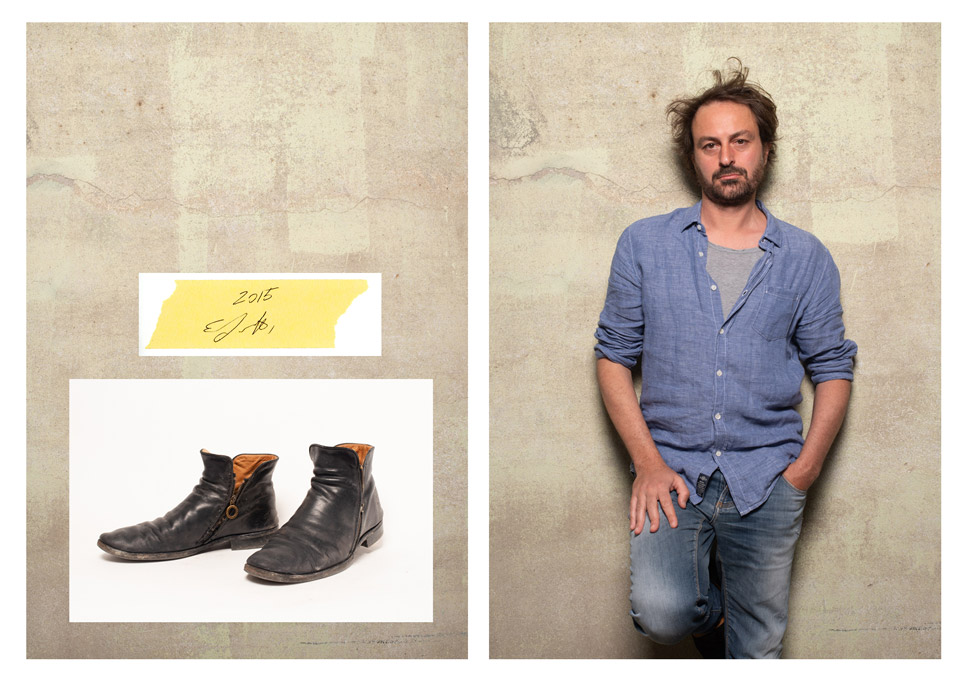 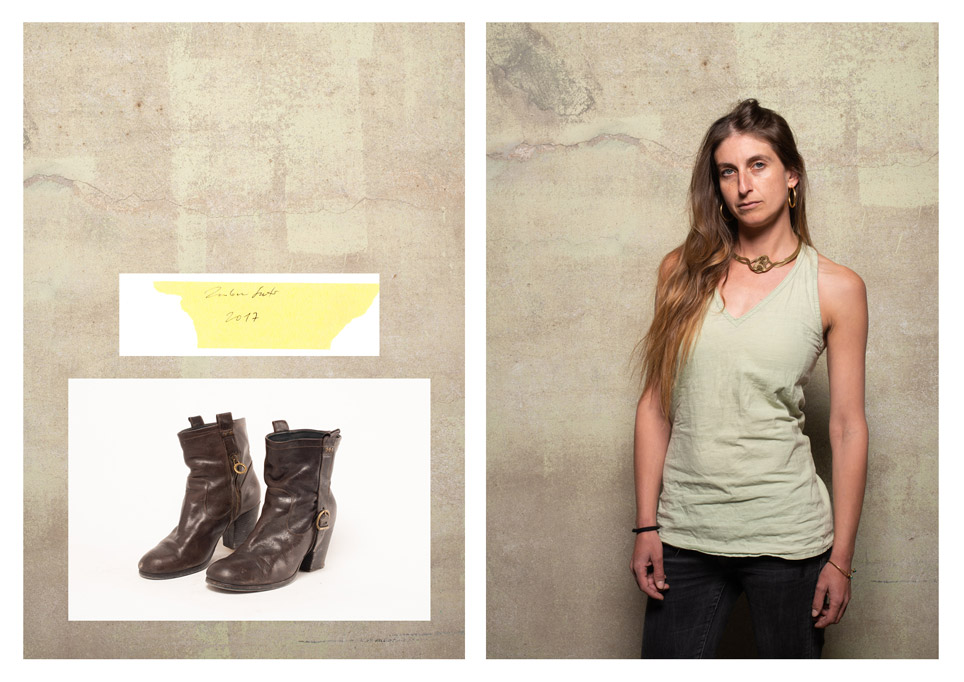 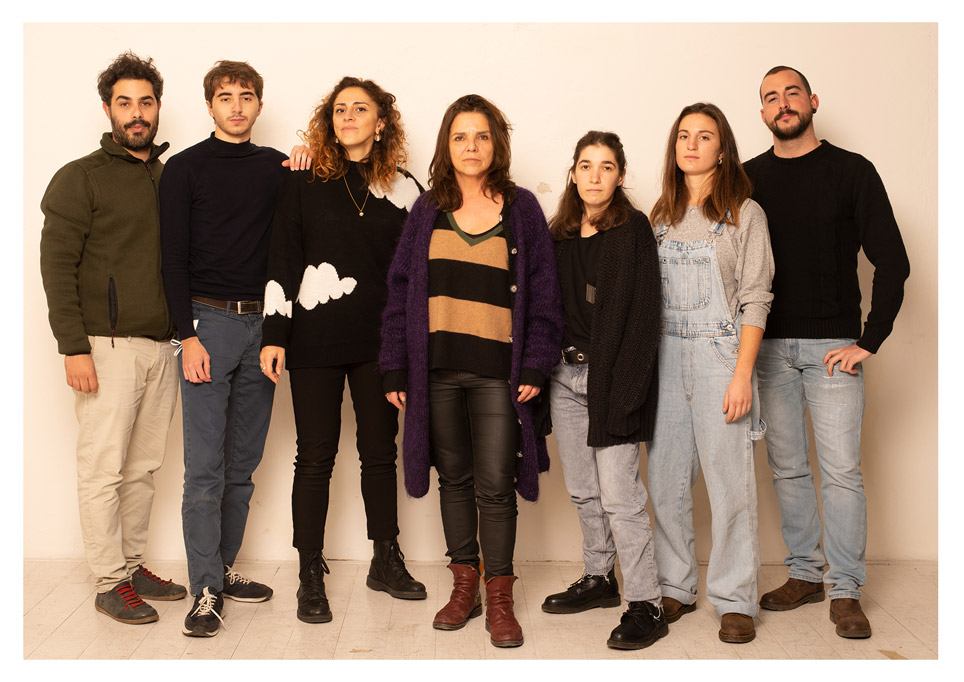