Making ‘proper’ boots has always been at the heart of English designer + founder Deborah Baker’s process.
Drawing on the skills of Italy’s small family run artisan shoemakers, rather than trends, F+B has created outstanding footwear, genuine leather boots, entirely Made in Italy, for those who want something everlasting and not ephemeral. 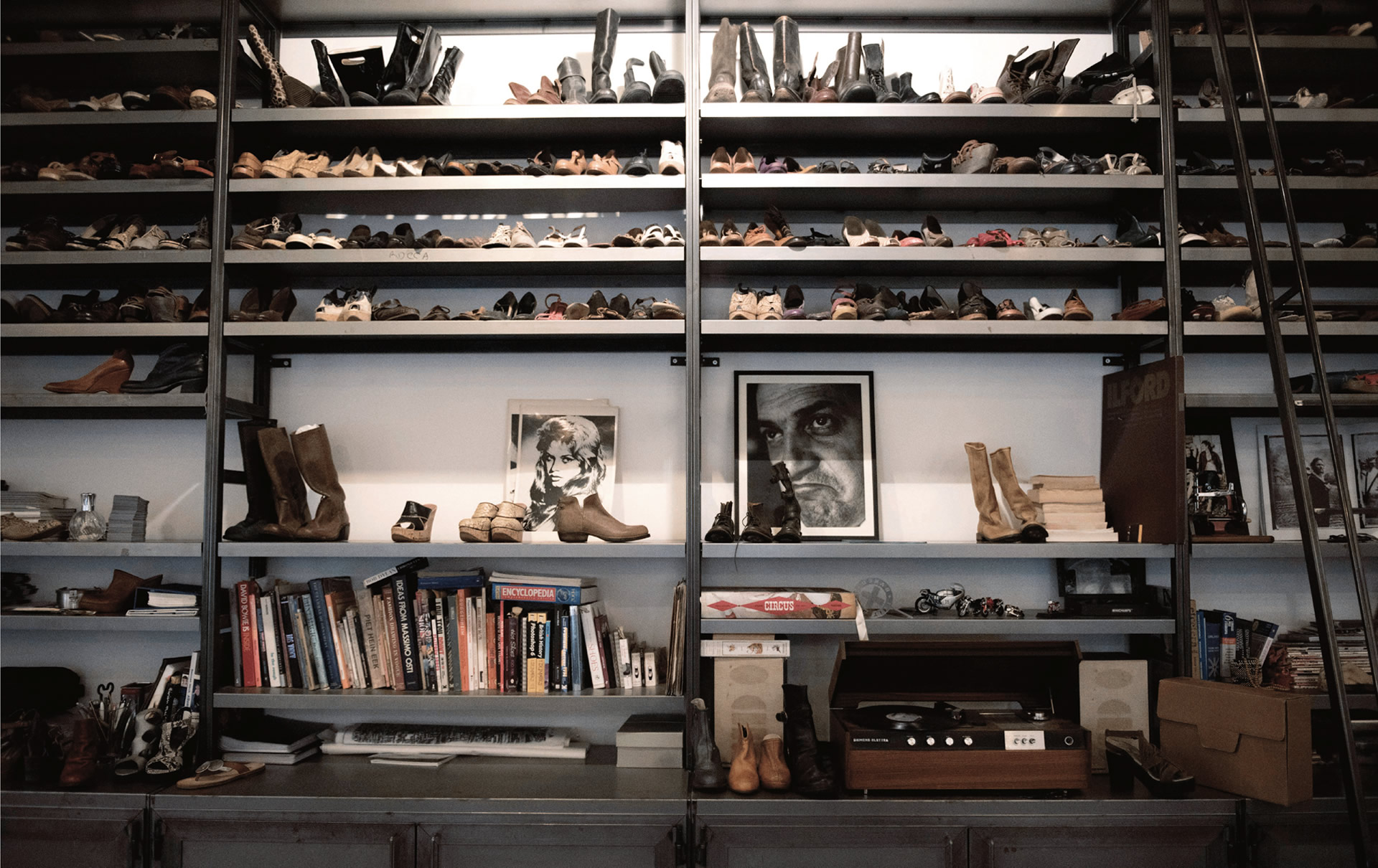 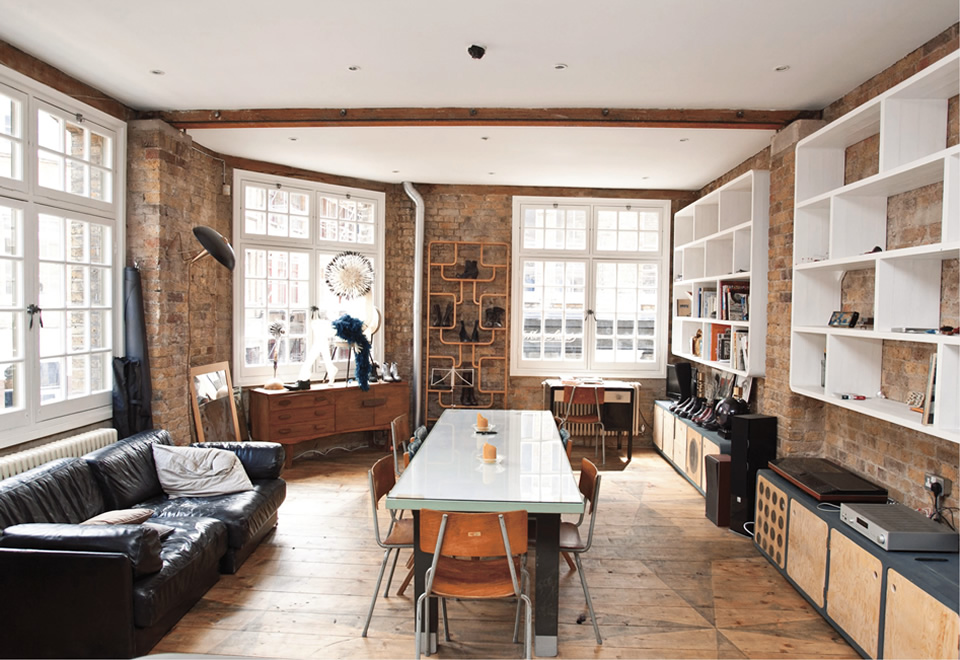 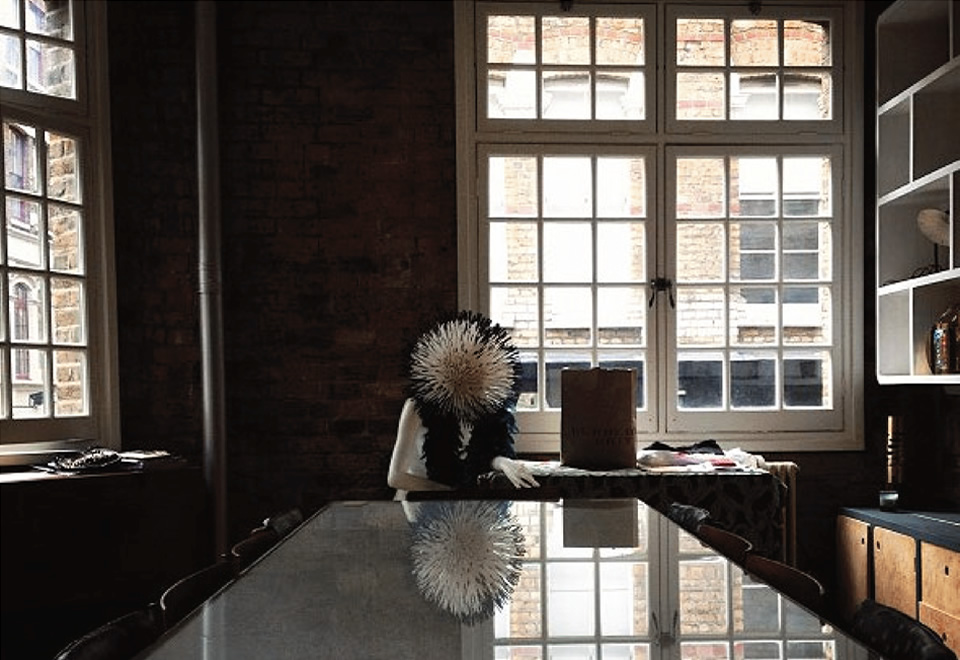 The brand was founded in 2001 in collaboration with interior designer Paolo Fiorentini and is based in Bologna, Italy.
Deborah developed an interest in shoes from a very early age playing with her godmother’s colourful miniature shoe cupboard. She later attended Cordwainers college alongside Emma Hope, who is still a dear friend to this day, and Patrick Cox. 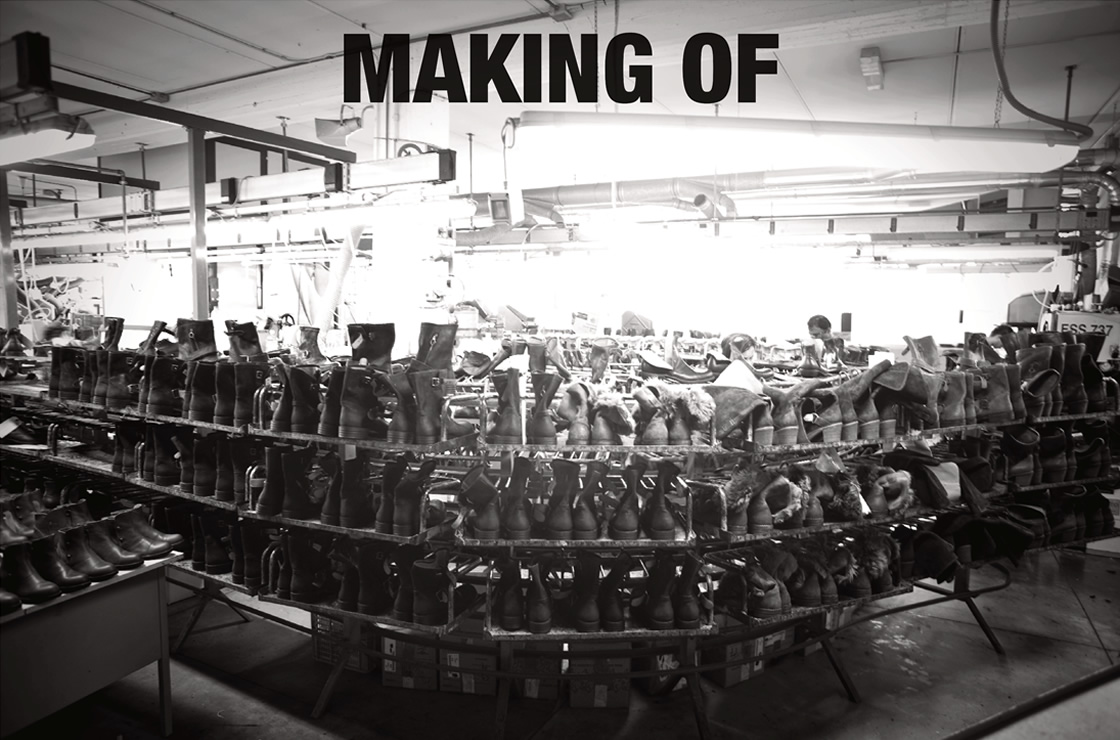 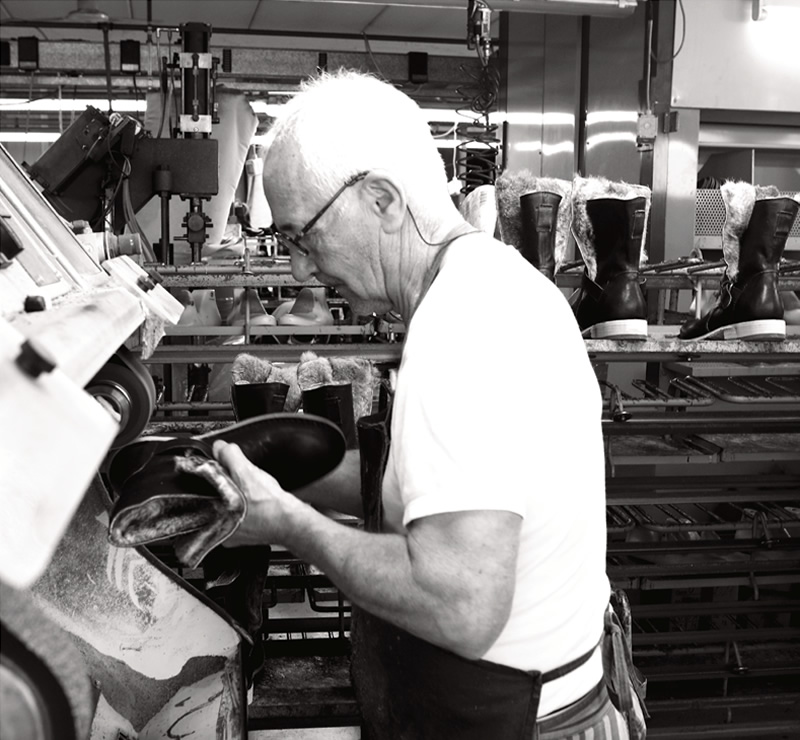 After graduating she decided to hone her skills and head for Italy, where the culture and lifestyle formed the basis of her inspiration. After many years of freelancing she finally succumbed to much pressure from family and friends and set up her own line. 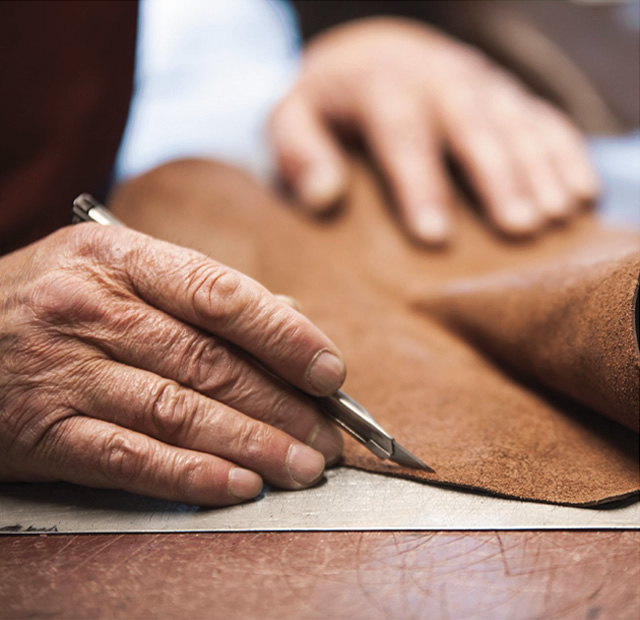 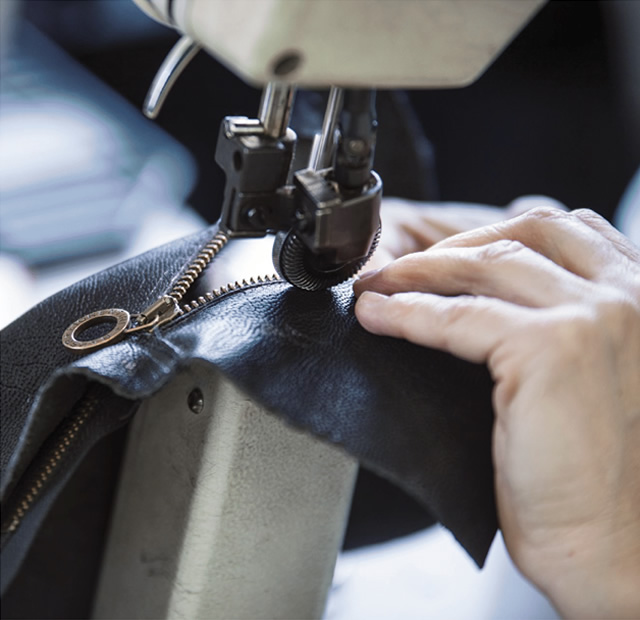 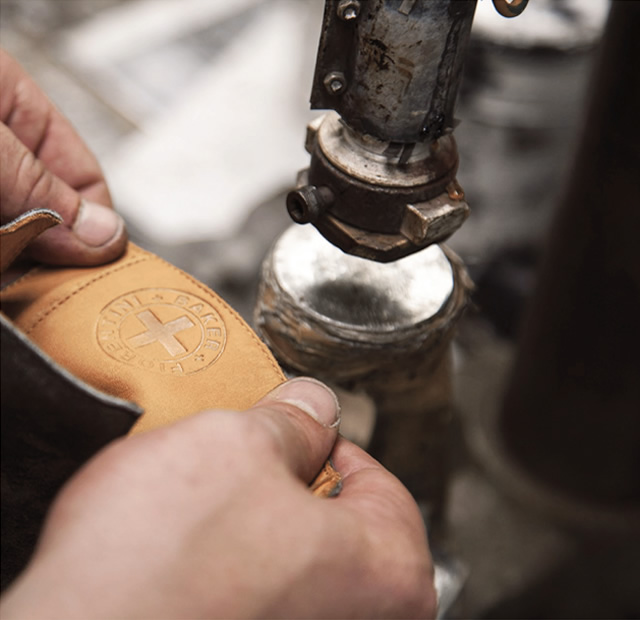 In 2001 Fiorentini+Baker launched its very first collection, to instant success. British designed boots, artisan made in Italy proved to be a winning combination.
Soft, supple leathers of the highest quality adorn the shoes and boots. It’s these characteristics, combined with an uncompromising attention to detail that has become the signature of every Fiorentini+Baker collection. 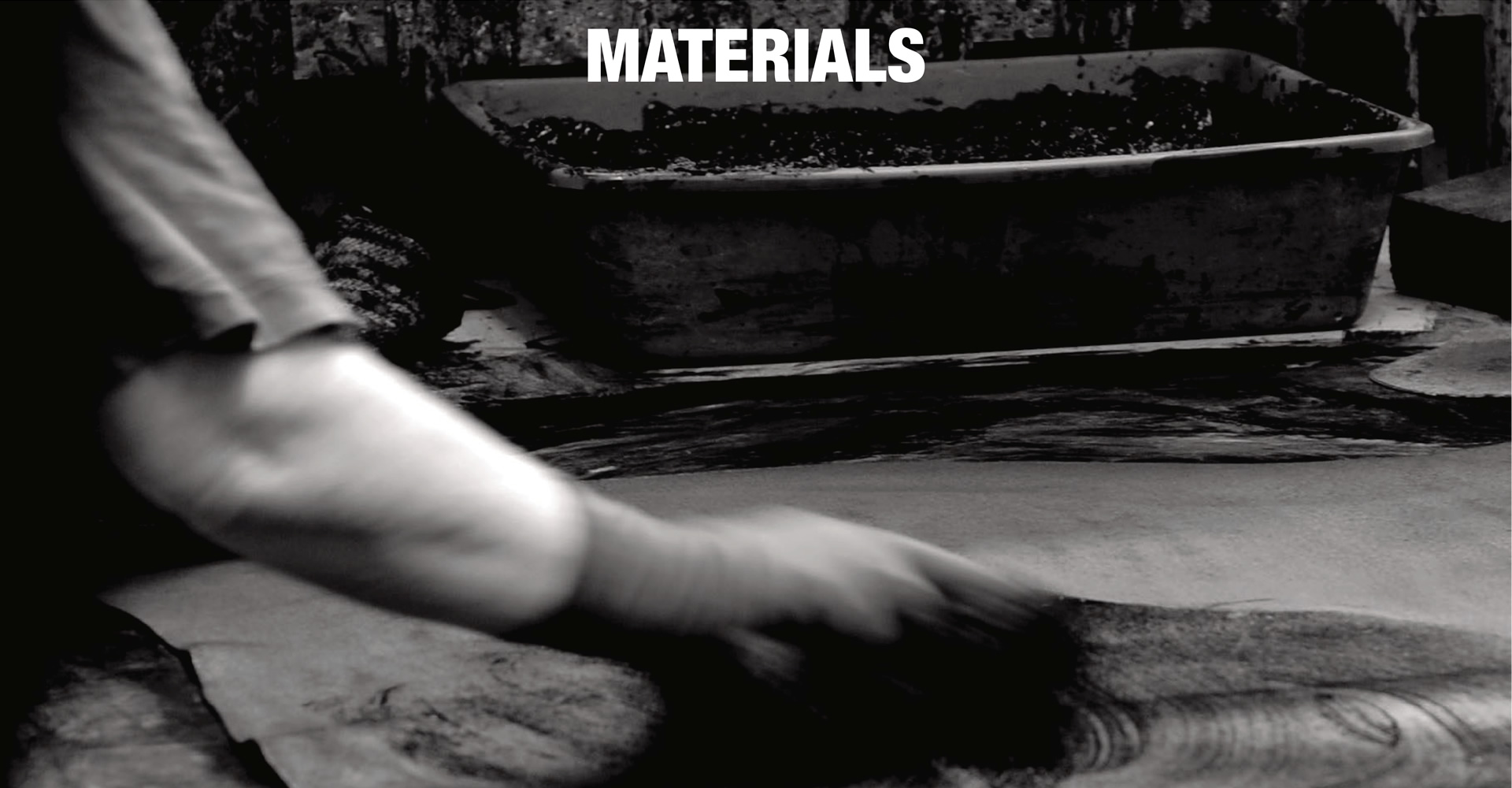 2021 marks Fiorentini+Baker’s 20th anniversary and Deborah has remained consistently at the helm of the company, though it is undeniably the teamwork involved behind the scenes that has placed the brand in such good stead.

With dedicated stores in Bologna and London, Fiorentini+Baker boots are stocked worldwide, and their popularity remains. From Burning Man to the streets of Berlin, our boots have journeyed with you across continents, and long may they continue to do so.